Sign up for my mailing list below. It only takes a few seconds, and I'll be sure to let you know what's going on with my exclusive list-only video blogs, downloads like ringtones and audio from recent shows, and giveaways from me and my sponsors. Every second you don't sign up, a panda dies in Brazil. I don't even think pandas live in Brazil.

My Least Favorite Everything

Actual line I used on a girl once

Are you guys getting in on this B2G1 Cheese Event?

Everyone’s phone is covered with shit.

One of my first head shots ever. Shutup.

Over the past year, several people have emailed me, tweeted me… Over the past year, several people have emailed me, tweeted me and messaged me on Facebook that Tosh.0 was using bits from my podcast and my standup on the show. Someone also emailed me recently when a bit I did on the show about two years ago became a bit on Daniel Tosh’s latest standup special.

As a comic, I’m used to some occurrences of parallel thought, and I’m not quick to jump in and say that someone is or isn’t stealing from me, but I want to start archiving these occurrences on this blog.

The latest is last night on Tosh.0, which featured a sketch based on the idea of the public service announcements that tell gays and lesbians “It gets better”.

I tweeted about this over a month ago, and now it has spurned a Tosh.0 bit. Again, not accusing, but just making a note here. If there is a writer at Tosh.0 who is stealing my shit (it’s been about six thing now that I’m aware of), I hope they get what’s coming to them.

Now that America is 235 years old, is she finally considered a cougar? #july4th #noodles #ducks

Now that America is 235 years old, is she finally considered a cougar? #july4th #noodles #ducks

Listen To My Podcast 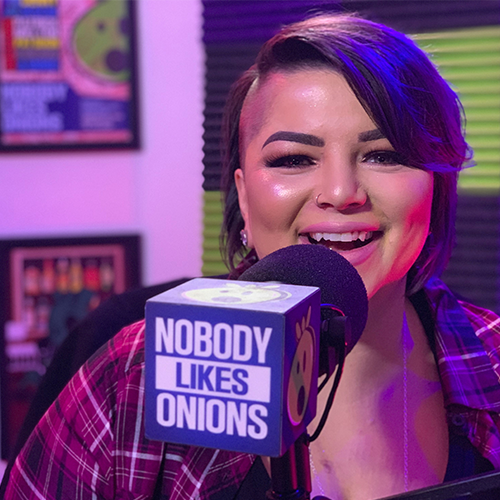 Jozalyn Sharp, comedian and fellow “big picture” thinker joins Patrick in the studio for a show where everyone is too high. Patrick has decided to box up everything and move on to the next apartment, in light of recent and never-ceasing series of unfortunate events. Everything is broken. Kevin Hart has single-handedly broken the Oscars. […]

Purchase a copy of my CD "Casual Male" from iTunes instead!